Read about how Standard Chartered Bank standardized on SDO
categories

SSO is an organization access control solution that allows users to authenticate once (typically once per session) and get access to all enterprise resources connected to the SSO system, the solution provides federated access to multiple independent software with one set of credentials . Typically to achieve this magic, multiple techniques are used behind the scenes, depending on what methods each resource supports. 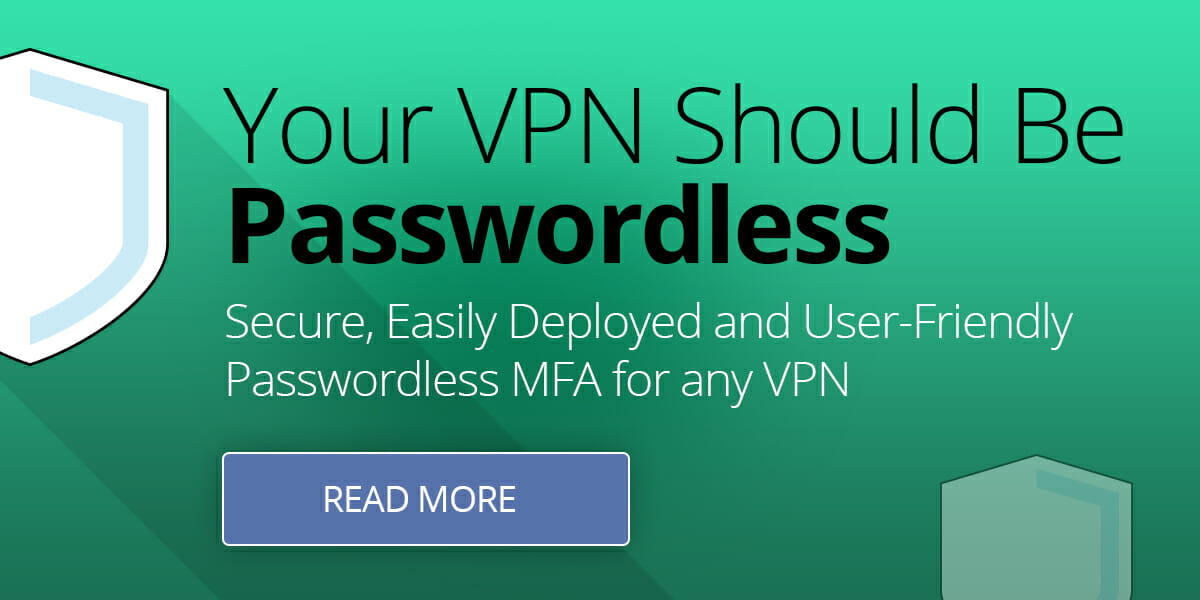 Kerberos is a client-server authentication protocol that allows mutual authentication –  both the user and the server verify each other’s identity – over non-secure network connections.

The Kerberos protocol uses a symmetric key derived from the user password to securely exchange a session key for the client and server to use. A server component is known as a Ticket Granting Service (TGS) then issues a security token (AKA Ticket-Granting-Ticket TGT) that can be later used by the client to gain access to different services provided by a Service Server.

In order for the smart card to operate, a user needs to unlock it with a user-PIN.

Smart cards are considered a very strong form of authentication because cryptographic keys and other secrets stored on the card are very well protected both physically and logically, and are therefore extremely hard to steal.

The added security provided by the smart card comes at the expense of the user experience, as smart cards need to be physically carried around by the user and inserted into the host computer every time they want to authenticate with it. Users are also limited to host devices that have the card interface software installed.

Smart cards are also expensive to administrate, as they require software installation on the host computer and physical distribution to the users.

Integrated Windows Authentication uses the security features of Windows clients and servers. Unlike Basic or Digest authentication, initially, it does not prompt users for credentials. The current Windows user information on the client computer is supplied by the web browser through a certificate exchange involving hashing with the Web server. If the authentication exchange initially fails to identify the user, the web browser will request the user for credentials.

Security Assertion Markup Language Security Assertion Markup Language (SAML) is a standard for logging users into applications based on their sessions in another context. This single sign-on (SSO) login standard has significant advantages over logging in using a username/password: No need to type in credentials No need to remember and renew passwords No weak passwords Most organizations already know the identity of users because they are logged in to their Active Directory domain or intranet.

It makes sense to use this information to log users in to other applications, such as web-based applications, and one of the more elegant ways of doing this is by using SAML. SAML is very powerful and flexible, but the specification can be quite a handful. OneLogin’s open-source SAML toolkits can help you integrate SAML in hours, instead of months. We’ve come up with a simple setup that will work for most applications. Security Assertion Markup Language (SAML) is an open standard that defines a XML-based framework for exchanging authentication and authorization information between an identity provider (IdP) and a service provider (SP), to enable web-based single sign-on (SSO) and identity federation.

Security information is expressed in the form of portable SAML assertions that applications working across security domain boundaries can trust.
In a typical scenario, a user requesting access to a service provider is redirected to an identity provider capable of authenticating the user and providing a SAML assertion that allows the service provider to make its access control decisions. The SP and IdP must have a trust relationship established prior to exchanging SAML assertions.